Ben Frost (born 1980) is an Australian composer and producer with an extensive musical background. He has lived in Reykjavik since 2005, where he founded the Bedroom Community label together with Valgeir Sigurrosson and Nico Muhly.  Frost composes minimalist, instrumental and experimental music, with influences ranging from classical minimalism to punk rock and black metal.

The Australian musician, who’s been recently author  of soundtracks to the hit Netflix series ‘Dark’ and Ridley Scott’s ‘Raised by the Wolves’, is currently working on his next album and new show, available from early 2022.

>Now touring with his audio-visual 360 degree show “Widening Gyre”, which combines the album’s unique studio approach into a new concept of live performance; a powerful and highly volatile sound environment performed in the round. 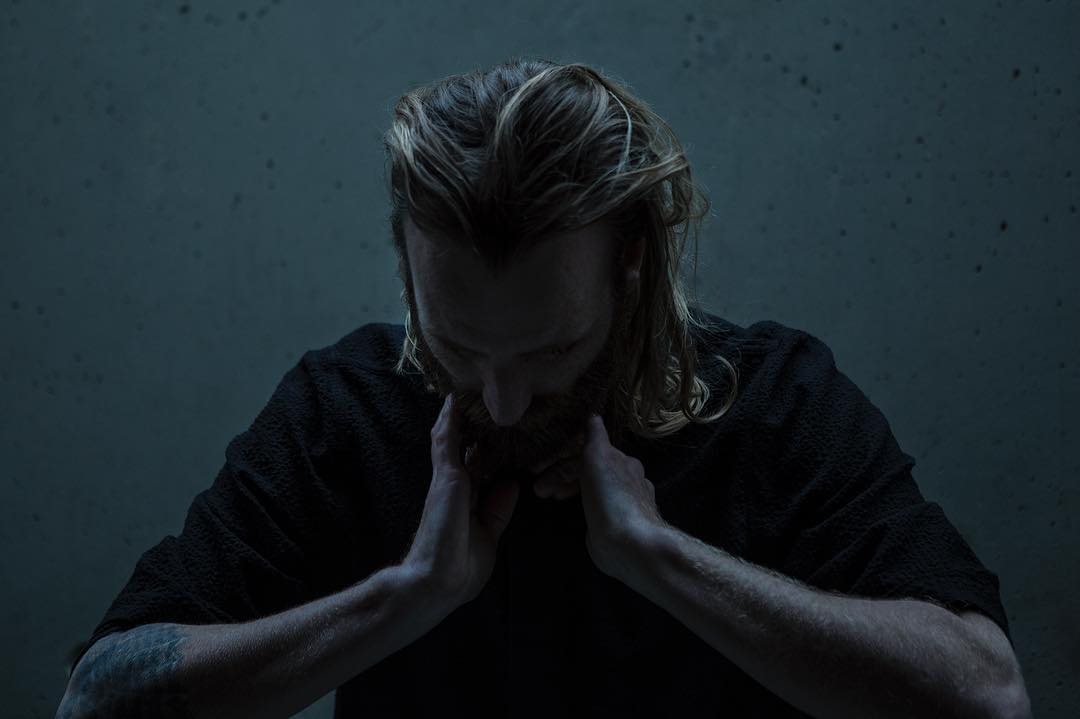