Demdike Stare is a collaboration between Sean Canty and MilesWhittaker, two childhood friends from the North of England with voracious appetites for record collecting. After years spent mining vinyl bins for source material, the pair started working in earnest back in 2008, re-appropriating sounds they had spent a lifetime cataloguing into weird and immersive music of their own.

Up until 2012 Demdike had produced a trio of albums (Symbiosis, Tryptych and Elemental) loosely themed around the occult and the rich heritage of Library music. In 2013 the first in an ongoing series of exploratory 12″s brought together under the ‘Testpressing’ banner appeared on Modern Love, finding Demdike heading onto more intense, brutal terrain. Inspired by everything from Industrial music to Noise, Free Jazz to House,Techno and Concrète. Then in late 2016 they surprise released their 4th album Wonderland, shaking off the occult themes and further extending their own mutated forms of dancefloor rhythms.

Demdike Stare have refused to rest on their laurels or become too comfortable with their surroundings, something that’s perhaps most evident when evaluating the sheer scale of the projects they have undertaken in the last 18 months. From live-scoring films for the BFI to more commercial soundtrack work in Hollywood, from their ‘Concealed’ productions with Krakow’s Sinfonietta Cracovia and video artist Michael England, to the esoteric selections of their all-night DJ sessions, and searing late night club sets anyone lucky enough to have seen them play will no doubt have imprinted on their minds. 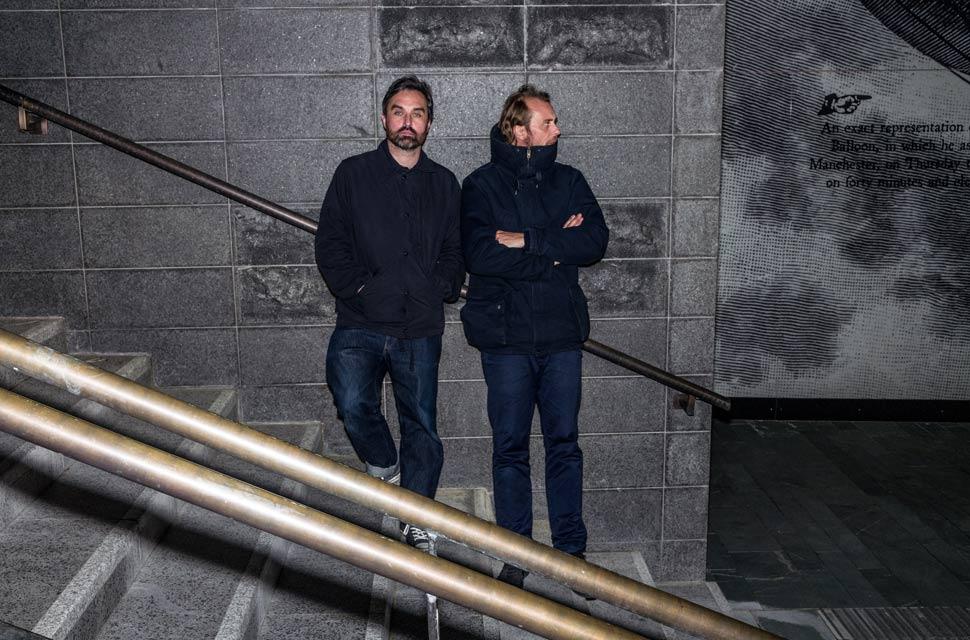