Austrian guitarist, composer, and electronic musician Christian Fennesz is recognized as the key figure and one of the most distinctive voices of electronic music today. His wide international reputation has been consolidated through his substantial overall contribution to new musical expression.

His milestone third album Endless Summer (2001, Editions Mego) was acknowledged as one of the most important releases of the decade, helping to change the perception of electronic music today. On it, he gave significant importance to melody, appearing delicately beneath (or on the top) of his shimmering electronic soundscape-often described as “symphonic” for its enormous range and complex musicality.

Within the last 10 years, Fennesz has collaborated with many musicians, filmmakers, and dancers. These encounters of diverse art forms have resulted in numerous stage performances and several exceptional studio releases. He has recorded and performed with Ryuichi Sakamoto, David Sylvian, Keith Rowe, Mark Linkous of Sparklehorse, Mike Patton, and many others. Fennesz has also worked alongside Peter Rehberg and Jim O’Rourke as the improvisational trio Fenn O’Berg. 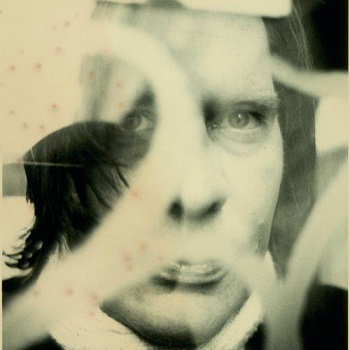