GABOR LAZAR
Born in Budapest in 1989, Gábor Lázár has produced an original body of work at the intersection of 2-step, grime and electronica through releases on Lorenzo Senni’s label ‘Presto!?!’, Boomkats ‘Death Of Rave’, and others in collaboration with the likes of the inimitable Russell Haswell and Mark Fell – a record that has been declared one of the best avant albums by Rolling Stone. Lázár has managed to bring himself to international attention thanks to his collaborations with leading musicians, but also by virtue of the highly recognisable and original contribution he is making to the world of sound research for a changed understanding of music in recent years.
Lázár is now available for show in Italy with the album “Boundary Object V”, out on Planet Mu on 28 February. 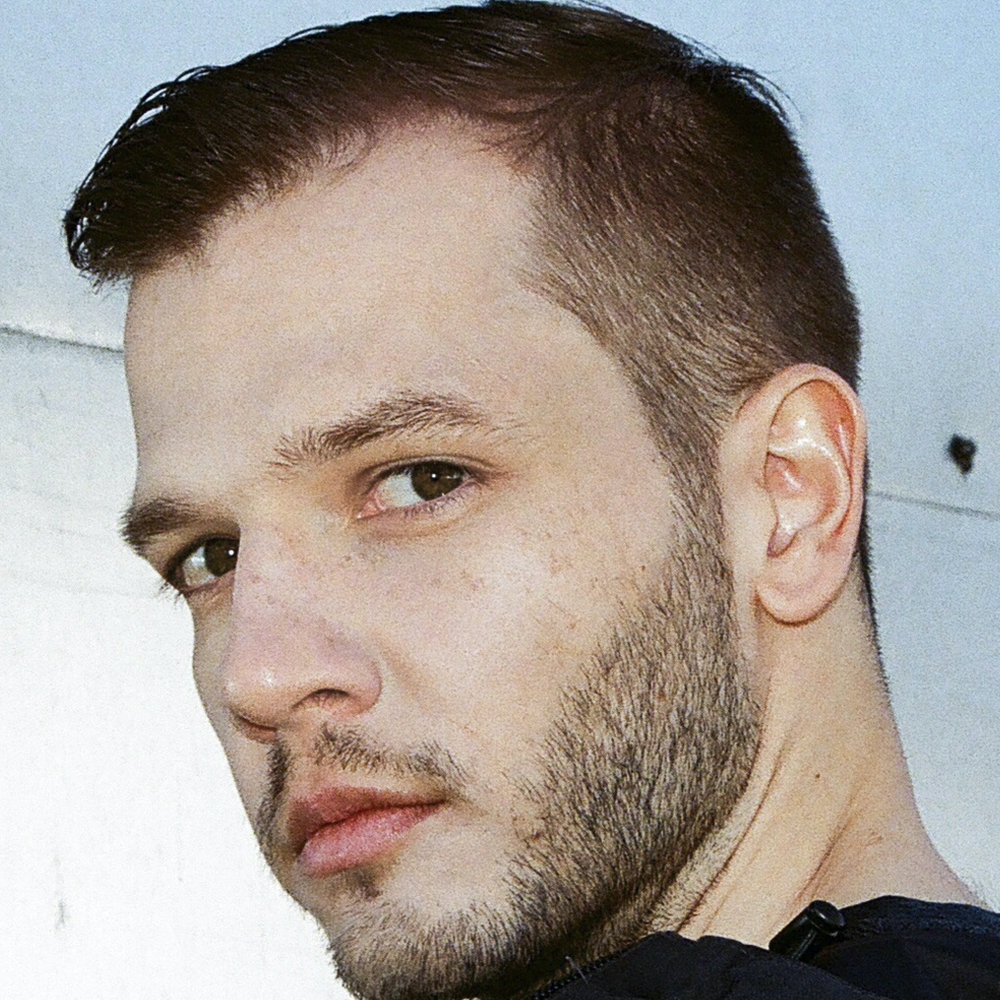