Bristol, U.K.-based electronic musician/composer Roly Porter started his career as one half of pioneering dubstep duo Vex’d, but his subsequent solo work under his own name ventured away from club-based electronic music, constructing dense, harrowing walls of sound utilizing classical instruments as well as heavy, distorted bass tones.

The pieces that comprise ‘Kistvaen’ were developed for an AV performance of the same name with visual artist MFO, which has appeared at Unsound, Berlin Atonal, and Sonic Acts. The long-player was recorded during various rehearsals/performances and also at BinkBonk studios in Bristol. 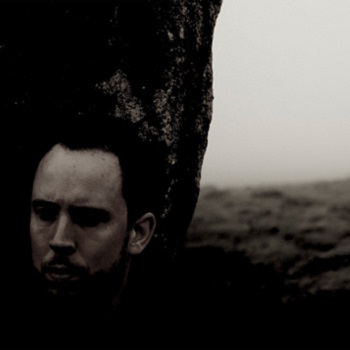