In 2020 he released Rakka, an intense, punishing Delay solo effort, which came out on Cosmo Rhythmatic. Rakka II, brighter and more beat-driven than its predecessor, arrived in 2021. Fun Is Not a Straight Line, a full-length inspired by footwork and hip-hop credited simply to Ripatti, appeared on Planet Mu soon afterward. 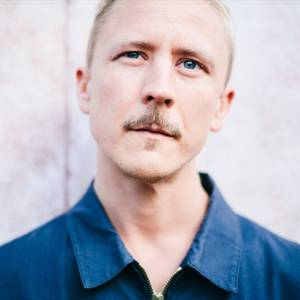