Olivia Belli is a modern classical pianist and composer. Based in the Marche region of central Italy, Olivia kept her composing activity private until 2018 and since then she has found an audience all around the world with her poetic piano compositions reaching many millions of streams.

In April 2021 Olivia announced a new collaboration with XXIM Records, Sony Music’s label for post-genre instrumental music. The announcement came with the release of a new piano piece, Visions to Come. The album Sol Novo was released in October 8, 2021. The release was accompanied by an online live event filmed in the historic Teatro di Penna San Giovanni also included in Apple Classical Live.

In Spring 2022 Olivia will take it on tour playing it in Italy, Spain, Holland, UK and Germany. She will take part at the Steinway & Sons Series at Royal Albert Hall in London.

She is already working on a new album foreseen for 2023 but meanwhile she is now releasing the EP “Somnio Novo” with 4 new piano songs and 3 collaborations with Slow Meadow, Hugar and Ed Carlsen. 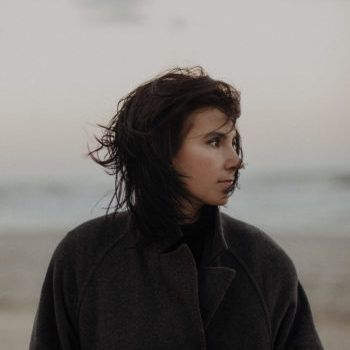