Alberto Barberis is active as a composer, electroacoustic performer and code artist. After obtaining a degree in classical guitar in Italy, he studied composition and engineering, pushed by his interest in electronic music, computer music and digital art. He then graduated from the Master of Arts in Composition and Theory in Lugano, and obtained a degree in Cinema and Media Engineering.

In addition to his national and international concert activity, he teaches at Conservatorio della Svizzera Italiana. He is also assistant to the Artistic Director of highSCORE Festival, and a member of the Floating Forest label and the OGGIMUSICA association.

Oratorio Virtuale is Barberis new project, a rework of the baroque oratorio San Giovanni Battista composed in 1675 by Alessandro Stradella. An A/V experience of strong emotional impact, that explodes as an act of rebellion of ancestral and proto-human forces. Ineluctable natural forces, always capable of renewal, overcoming even the hyper-technology domination of our times. Premiered in Genoa (IT) for Electropark Festival (co-produced with Le Strade del Suono and Le vie del Barocco), Oratorio Virtuale has been performed internationally on several occasions (Italy, Switzerland, Russia and Spain). 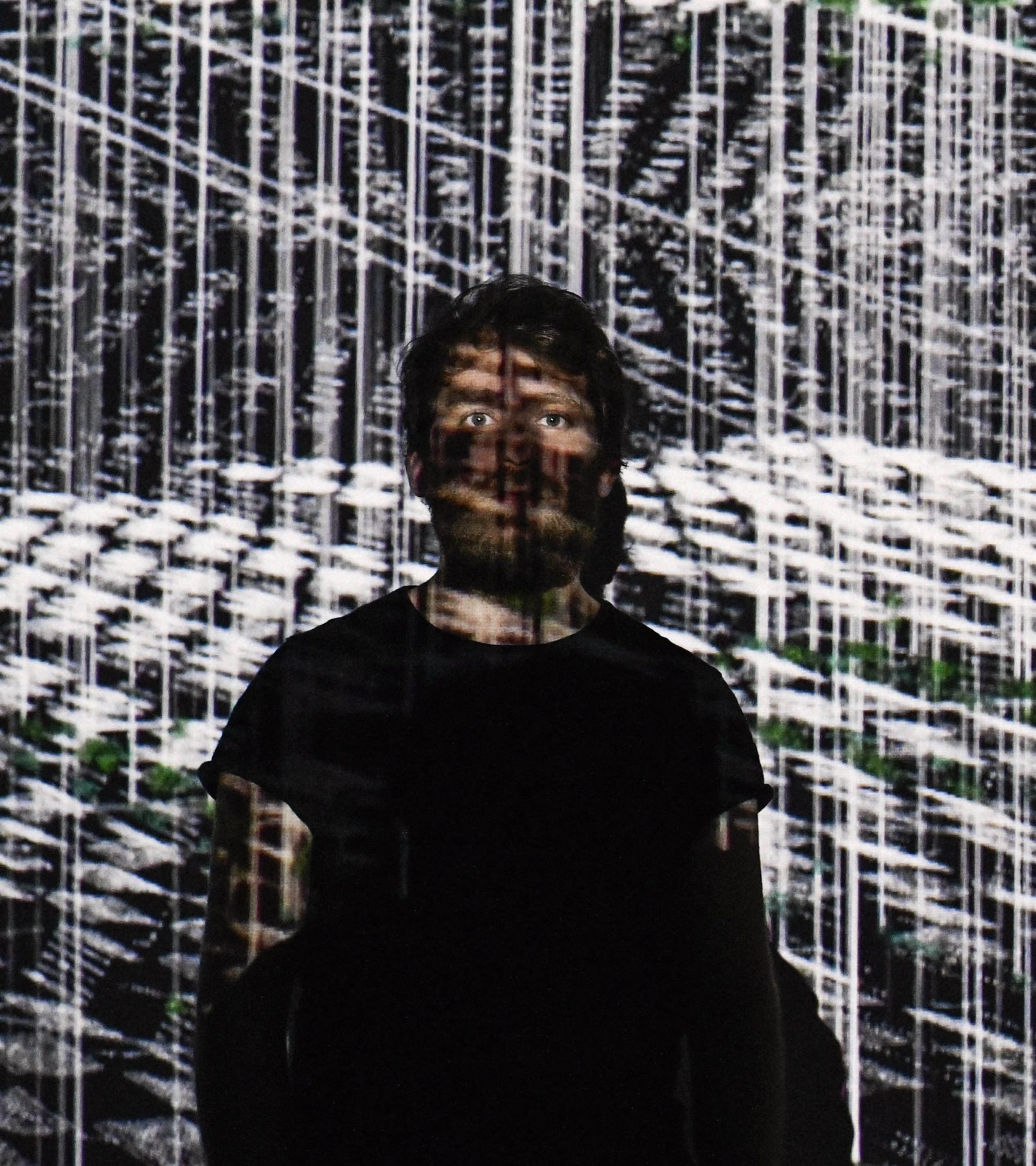