Hatis Noit is a Japanese performer originally from faraway Shiretoko in Hokkaido. Hatis Noit is surprisingly self-taught, inspired by everything she has found, from Gagaku – Japanese classical music – to operatic styles, Bulgarian and Gregorian chant, avant-garde and pop vocalists.
Having recently moved to London, she has performed solo shows and participated in various festivals throughout Europe, including a special live performance at Milan Fashion Week 2018. Hatis Noit has collaborated with Kevin Richard Martin aka The Bug, the NYX Electronic Drone Choir, and has appeared on recordings by compatriot Masayoshi Fujita and Ukrainian pianist and Continuous Music pioneer Lubomyr Melnyk. The musician has performed in major performances combining music with photography and art

Hatis Noit is back on tour with new LP ‘Aura,’ released in June 2022 by Erased Tapes. All tracks on ‘Aura’ were created using her voice, with the exception of ‘Inori,’ for which the artist recorded the ocean only one kilometer from the Fukushima nuclear power plant. Following the tradition of extended vocal techniques pioneered by Meredith Monk, Noit emits ancient-sounding ululations, yelps, bird songs and operatic roulades. 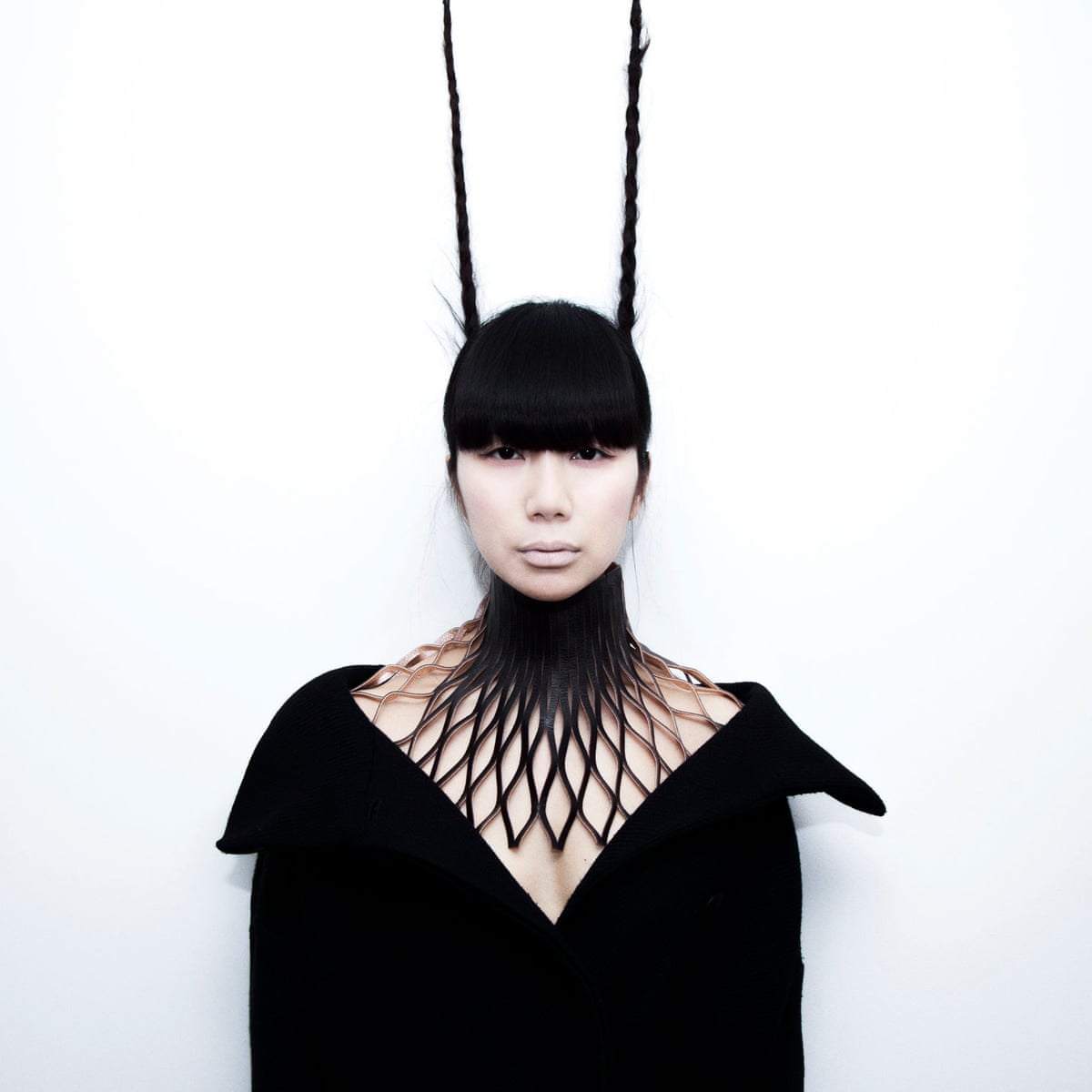