TIM HECKER is the author of a peculiar and innovative research since the early 2000s. His minimal music, sometimes called structured ambient, explores the intersection of noise, dissonance and melody. With the quadrilogy consisting of Harmony In Ultraviolet (2006), An Imaginary Country (2009) and, above all, the acclaimed Ravedeath, 1972 (2011) and Virgins (2013), he has established himself as one of the leading exponents of contemporary electronic music, developing a new way of understanding the role of sound in terms of physical and perceptual impact.

Love Streams (2016) and the latest Konoyo (2018) marked a turning point in his sound, which is more focused on melody, vocal loops and organic sounds, thanks also to collaborations with a vocal ensemble (for the former) and Japanese Gagaku percussionists. Hecker‘s follow-up appeared in 2018, and his ninth record also marked a return to Kranky. Companion album Anoyo, recorded during the same sessions as Konoyo, was released in 2019. 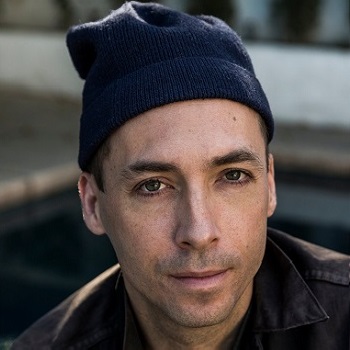